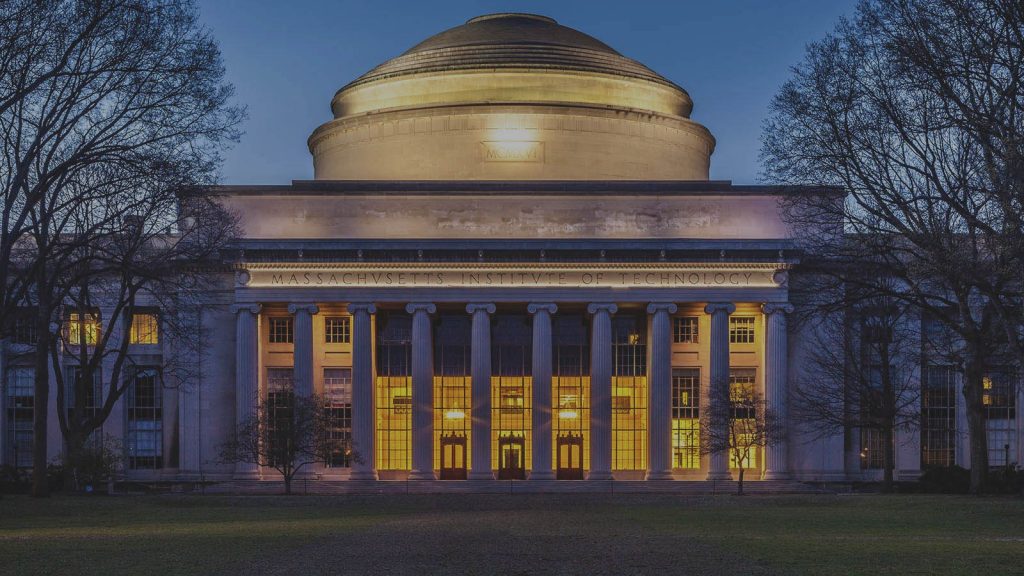 I still can’t quite believe that, come August, I’ll be joining an incredible cohort of journalists for the Knight Science Journalism fellowship at MIT.

Here’s the official announcement, which begins…

The Knight Science Journalism Program at MIT, the premier global fellowship program for journalists covering science, technology, health and the environment, is proud to announce that ten journalists, representing five countries, have been selected to join the program’s 34th class of fellows.

Proud that of the ten journalists, three of us are from the Society of Environmental Journalists, including Robert McClure of Investigate West and Rosalia Omungo of the Kenya Broadcasting Corporation in Nairobi. Mark Wolverton and I mucked about in a salt marsh last summer when we did the MBL Logan Science Journalism program out of Woods Hole, MA. I plan on practicing my Spanish with Iván Carrillo Pérez, a science journalist from Mexico City, and avoiding any situations that might require uttering the word “croissant” in the presence of Chloe Hecketsweiler, a Paris-based journalist with the French newspaper Le Monde. I want to debate rewilding with  Maura R. O’Connor, Brooklyn-based  freelance journalist and author of “Resurrection Science: Conservation, De-Extinction and the Precarious Future of Wild Things,” and India’s relationship with technology (it’s complicated) with Bianca Vázquez Toness, who covered that and much more for Bloomberg News in New Delhi. Lauren Whaley hails from California and is a multimedia wonder, as well as the former president of JAWS. And I’m hoping Fabio Turone, a science writer and editor based in Milan, Italy, can help me track down the name of that cheese I had there when I was sixteen (gouda-esque, but with, like, a hunk of butter in the middle. It still makes me swoon…).

Together, we’ll be taking a breath from our daily jobs, whether staffers or freelancers, and immersing ourselves in science and other classes at MIT and Harvard. We’ll be learning about data journalism and multimedia production. We’ll be doing a bit of writing, podcasting and filmmaking about truth, beauty and science for Undark, the newly launched KSJ publication. We’ll be recharging the creative and intellectual power banks. I’m ready for this, after the wonderful whirlwind of my first book. In my application, (which I submitted as I wrapped up a six-city, six-week book tour in India and was recovering from food poisoning and a mad dash of reporting in my final days in New Delhi; that it was even coherent is amazing), I expressed my hunger for that time to collect myself. I wrote:

There hasn’t been a single moment to pause.

For one so focused on sustainability, this pace is quite the opposite.

All this movement has made me want to seek stillness. I don’t want to escape the work I’m doing, but rather fortify myself in order to do it better. “The point of gathering stillness is not,” Pico Iyer wrote, “to enrich the sanctuary or the mountaintop but to bring that calm into the motion, the commotion of the world.”

Here’s to a year of enriching the sanctuary. Thanks, KSJ, for giving me the opportunity.