It was with great delight that I entered into the studios of WNYC on Varick Street to sit down and talk with Arun Venugopal, who was guest hosting the Leonard Lopate Show. We talked about the costs of the Green Revolution, of Hindu priests who asked, “What is your duty?” to a farming family considering going organic, of holy waters. Our conversation ended too quickly, and I didn’t quite get to elaborate on my answer to his last question, about the direction PM Modi is taking the country. I said Modi has a choice. What I felt like I didn’t make clear enough is that he can develop India at the expense of the environment, the direction he seems to be heading now, or choose to tap into the exploding number of opportunities to develop in a more sustainable way, providing a model for the world. I’m rooting for the latter, and met the people in India who hope so too.

Listen to the full interview here.

The death of 23 schoolchildren last month in Bihar after they ate a free school lunch that was tainted with an abundantly used pesticide is just a reminder of the extensive presence of these chemicals in all facets of life in India. Last week, I spoke with radio host Carol Hills of PRI’s The World about the issue. Thanks to Peter Thomson for producing it.

India is still reeling from the deaths of 23 schoolchildren in the village of Dharmasati Gandawa in Bihar on July 17 after they ate a free school lunch that was made with cooking oil tainted with the pesticide monocrotophos. The police say that the cooking oil might have been kept in a container that once held the pesticide.

The devastating event in Bihar reveals a larger problem in India that stems from the wide use of biocides in myriad forms, in cities and villages, in homes and fields.

My double book review was just published in Caravan magazine, looking at Churning the Earth: The Making of Global India, by Aseem Shrivastava and Ashish Kothari, and Making Peace with the Earth: Beyond Resource, Land and Food Wars, Vandana Shiva’s latest. It’s loaded with (unanswerable) questions.

Is there nothing between the sleepy socialism of India’s first decades that admittedly did little to raise the standard of living for most Indians and the sell-out spree of the recent past that has created a growing chasm between the haves and the have-nots? What happened in the half-century between political independence gained and economic independence relinquished?

Sunday is Mother’s Day, and—after calling my mom to tell her how great she is—I’ll be boarding a plane bound for Kenya. Meanwhile, all week long, planes have been leaving Nairobi, laden with sweet-smelling bouquets bound for mothers all over the world.

Europe’s equivalent of the New World’s Colombia, Kenya provides the other side of the pond with a third of its cut flowers—88 million tons of blooming glory each year, worth some $264 million. The vast majority of them are produced at one location at Lake Naivasha, the largest freshwater lake in the Great Rift Valley. I spent weeks on the shores of the lake last year, where zebras and leopards still roam, and where I’ll soon be returning. The scene there is not so—sorry—rosy.

In the so-called Happy Valley, the acacia forest that once ringed the lake is broken in places by swaths of industrial floriculture greenhouses, unending bows of plastic … 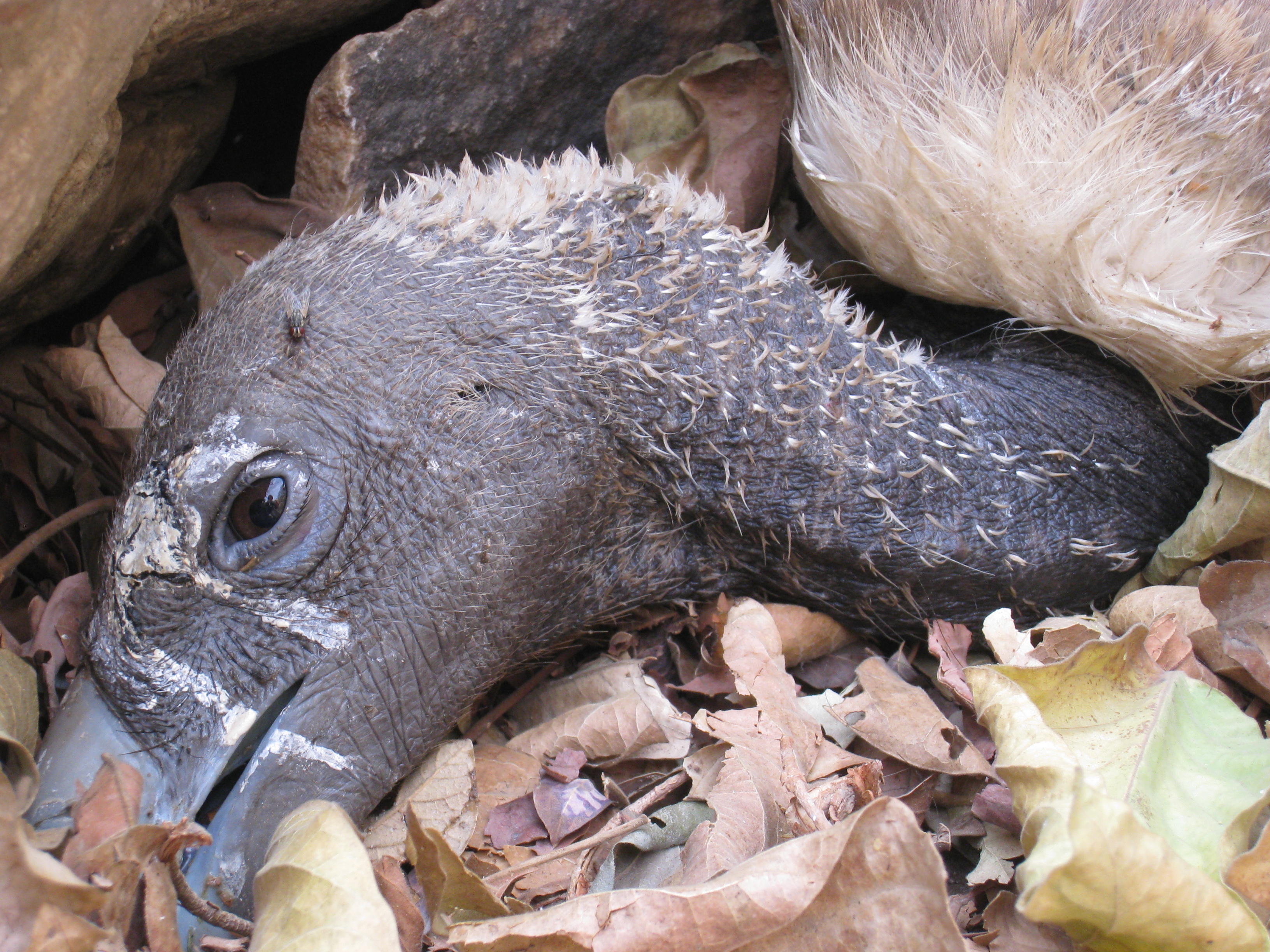 Some good news arrived from the EPA yesterday, when they announced a ban on carbofuran residues  on food in the US, including imports. The highly toxic insecticide does such a great job at killing little critters that eat plants that some herdsmen in east Africa have been baiting carcasses with it to eliminate larger competitors as well, such as the leopards and lions that predate domesticated livestock. Whether a carcass has been deliberately baited or an animal is weakened or killed by consuming treated crops, the result is the same. Lions and other large predators are dying along with scavenging vultures. See a BBC video of a staggering lion and vulture here. It has long been known to kill seed-eating birds as well.

Sold under the trade name Furadan by US-based FMC Corporation, carbofuran in food can, of course, have the same detrimental effects on humans as well, especially children who are more susceptible to low dosages. It acts systemically, absorbed by the plant so that aphids, for example, munching on the leaves of a soybean plant die. Those residues don’t magically disappear when those same soybeans reach a human market. One of the most toxic insecticides on the market, it acts as a neurotoxin.

Kudos to the EPA for recognizing that there are certain things we can and should live without. Continued pressure on FMC Corp. will help eliminate its sale globally, so that African and other babies and living creatures–human, avian or leonine–can also be spared the lethal effects of growing up in an increasingly toxic world.