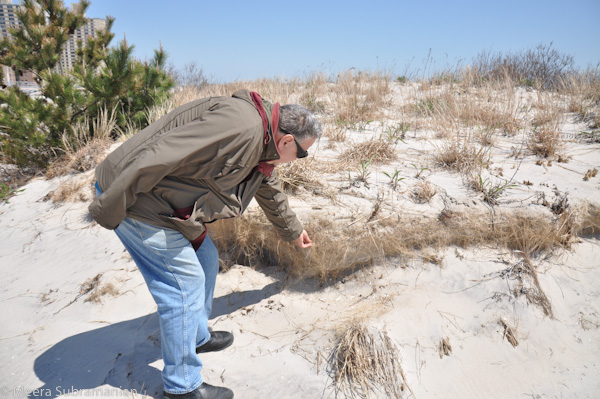 The archipelago of New York City’s five boroughs has almost six hundred miles of littoral zone between solid ground and watery sea, a place of straits and river mouths, bays and beachy backshores. It’s also a place whose contours have been radically transformed by its citizens. A large percentage of the city’s edges were created artificially, filled in and built upon with the false confidence that land taken from the sea is permanently allocated for terrestrial use. But on October 29, 2012, the record-breaking storm surge that swept over New York City flooded fifty-one square miles of that falsely allocated land—and like a finger from a watery grave, the high-water mark traced the coastline that once was and may soon be again. The mayor’s office says that, by the 2050s, 800,000 New Yorkers will live in hundred-year flood plains, double the current number. END_OF_DOCUMENT_TOKEN_TO_BE_REPLACED 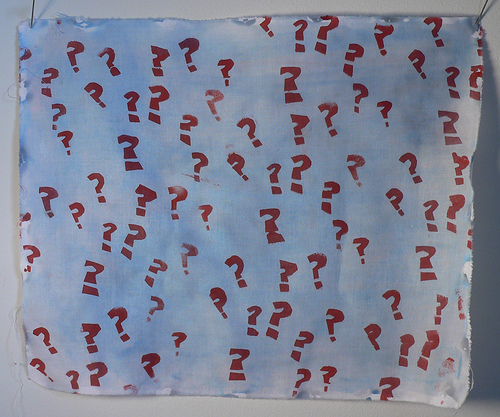 In graduate school I studied under religion writer Jeff Sharlet. It was through him that I learned how every story is a story of faith. The debate around climate change—is it happening, how bad is it, if it is happening what’s causing it, what should we do about it?—really comes down to a question of belief.

This summer, Andrew Hoffman had a piece in the Christian Science Monitor that addressed this fundamental notion of worldviews and cultural beliefs underlying the divide between climate skeptics and believers. He wrote, “For skeptics, climate change is inextricably tied to a belief that climate science and policy are a covert way for liberal environmentalists and the government to diminish citizens’ personal freedom.” For the skeptics, the science is merely a guise for a liberal anti-capitalist agenda.

But does the public agree?

Read the rest at Dissent...